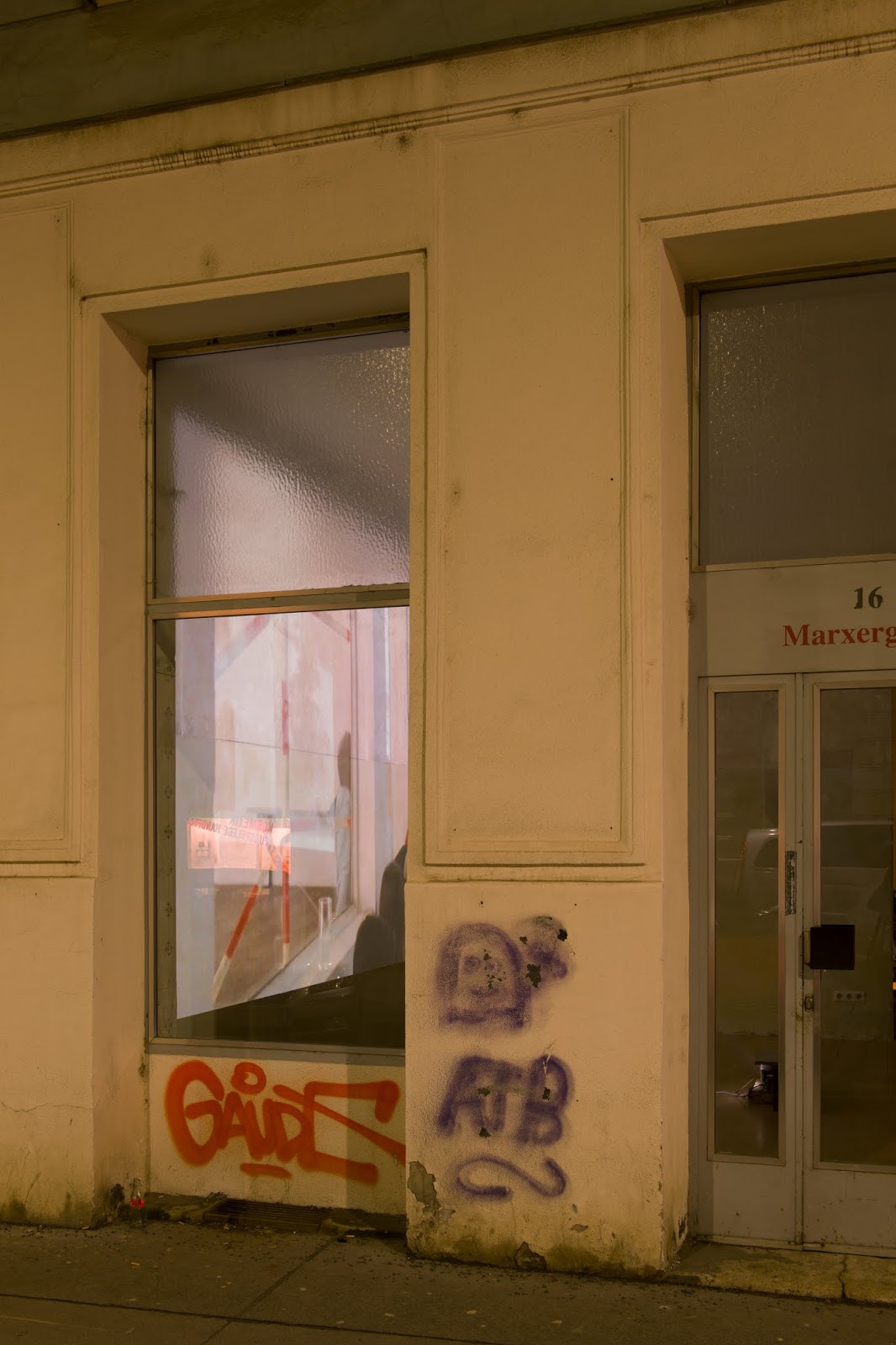 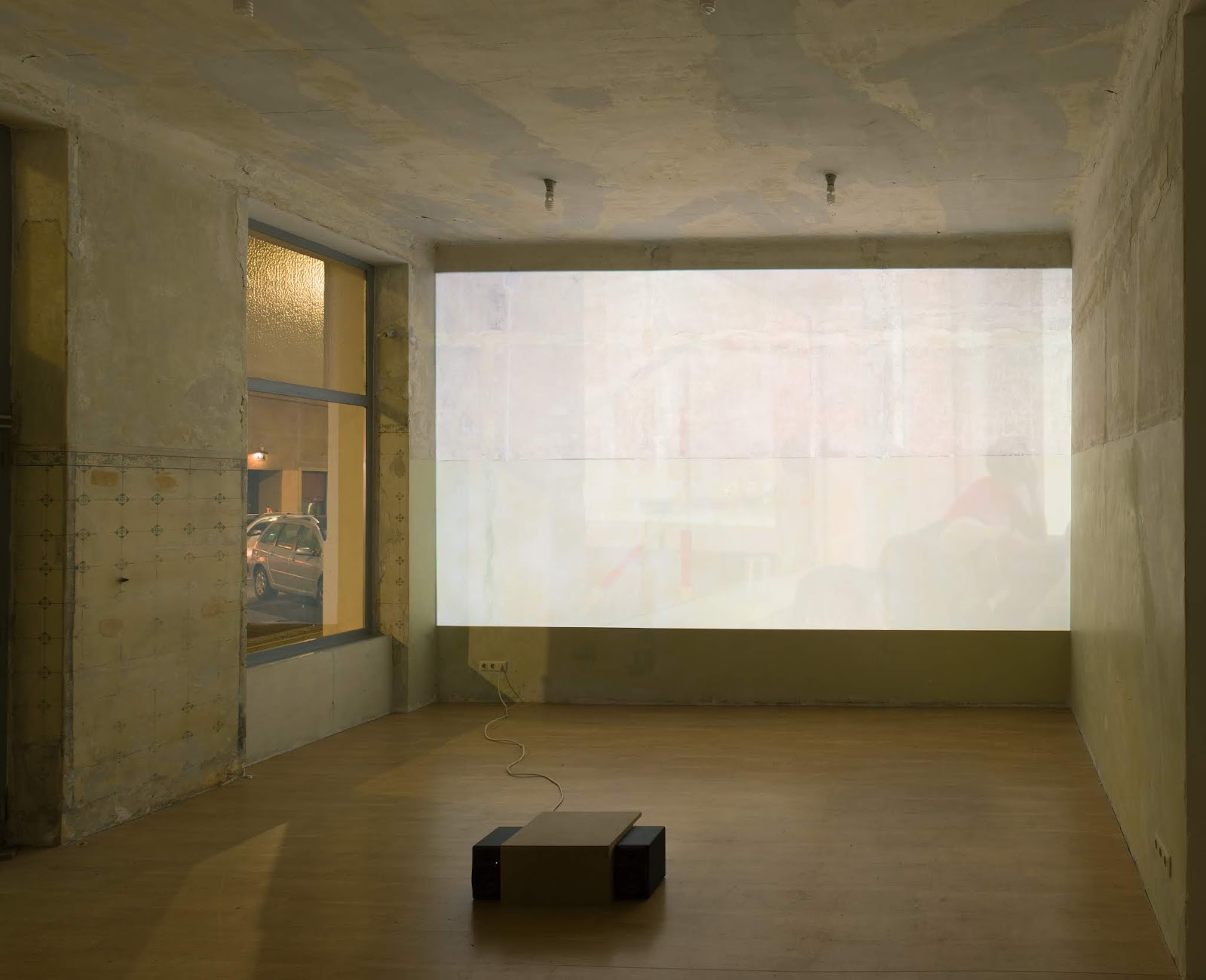 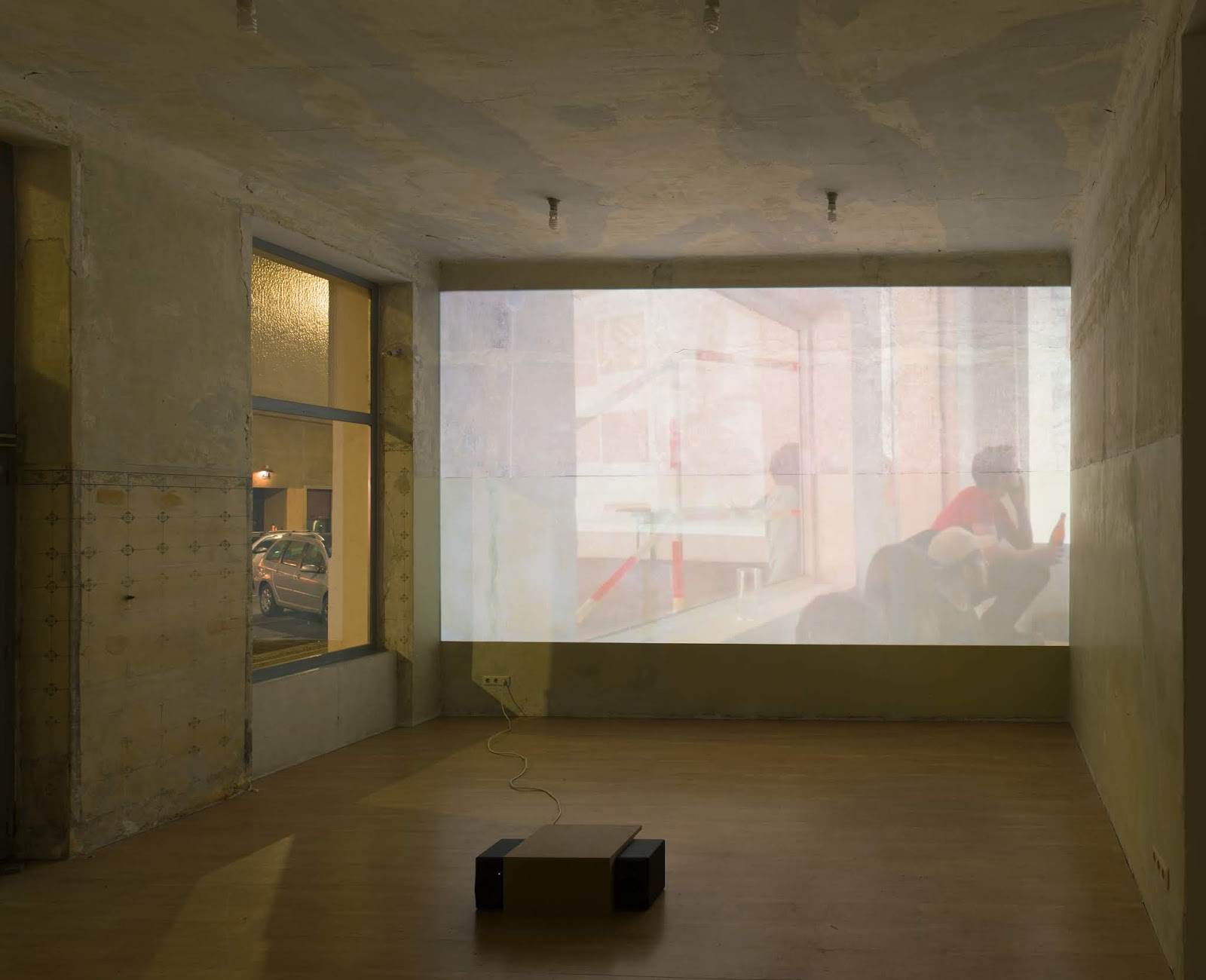 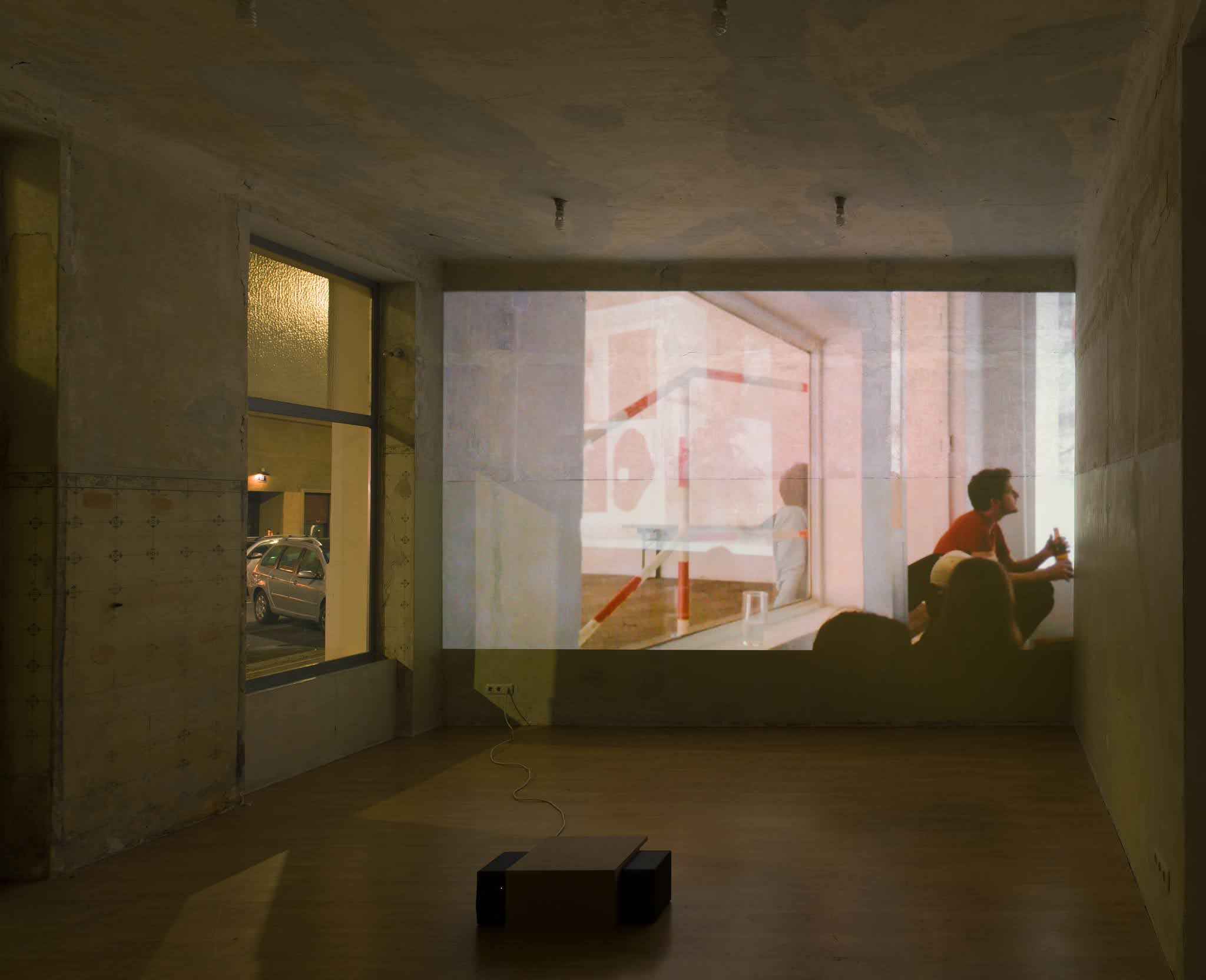 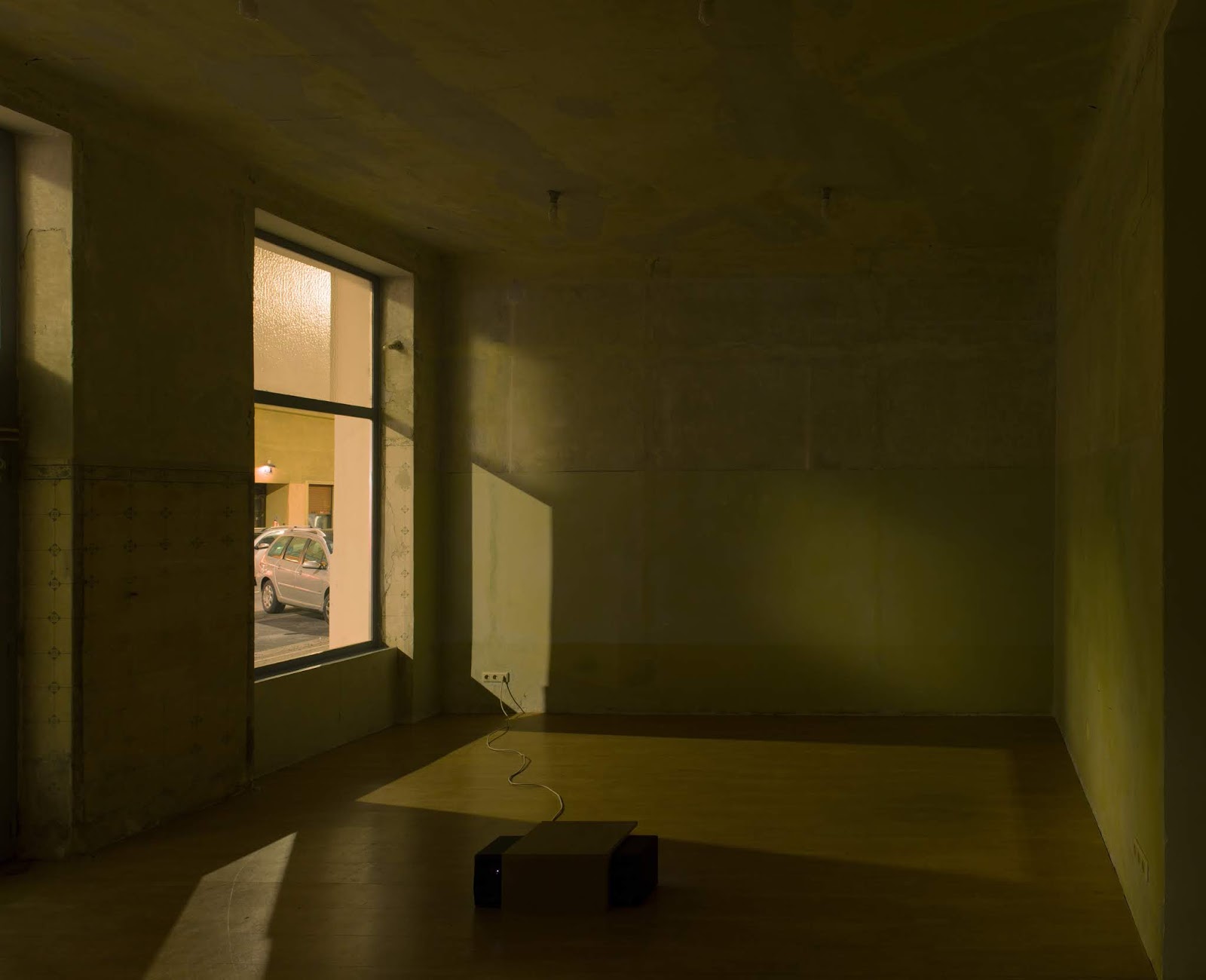 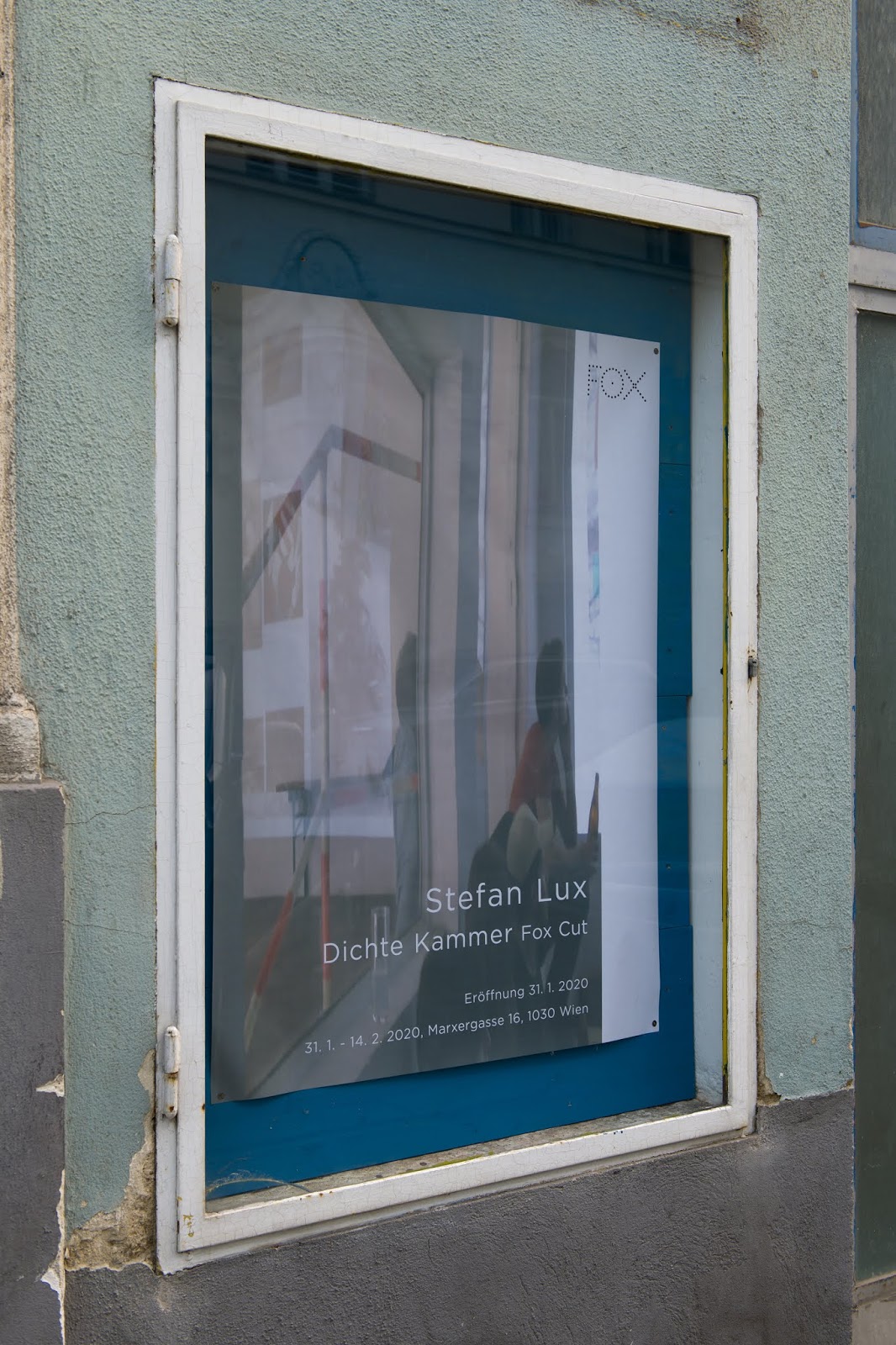 Record and Remember 1:
On September 1st, 1953 at the age of 27, Henry Gustav Molaison undergoes brain surgery in the hospital of Hartford, Connecticut. The reason for the surgery is severe epilepsy from which Molaison has suffered ever since his childhood. The neurosurgeon removes a piece of temporal lobe in both cerebral hemispheres. The seizures occur less often but from then on, Molaison suffers from anterograde amnesia. His long-term memory is still intact, however his brain is no longer capable of saving new information. Trapped in memories. Forever 27!

Record and Remember 2:
In 1981, William Gibson’s short story “Johnny Mnemonic” is published. In 1995, its screen version of the same name [German version titled “Vernetzt – Johnny Mnemonic”] is released in the cinema. It drafts a world in the year 2021. Here, high-tech industry and hackers are in charge. Johnny is a “mnemonic courier”. To implant a data storage device required for this job in his brain he has to give up parts of his memory. A highly explosive mission puts Johnny’s life in danger. Not only because both corporations and the underworld are after the data but also because the data overload in his brain threatens to blast it. Too much information can be lethal!

Record and Remember 3:
In 2019, Instagram counts 1 billion users worldwide. Of these, around 500 million actively use it every day. Between 2010 and 2016, more than 40 billion photos were shared on this platform. That’s an average of around 80 million pictures per day – Instastories and videos not counted. Instagram: the site where our memories will be stored in future?

TO BE CONTINUED, EXTENDED & REVISED

“Dichte Kammer deals with compiling and structuring image collections as memory reservoirs” (the artist in an email to the author of this text on Friday, 10th January, 2020, 12:35 a.m.).

Record and Remember 6:
Which memory flashes through one’s mind when thinking of something experienced? Which image does the memory reservoir release?