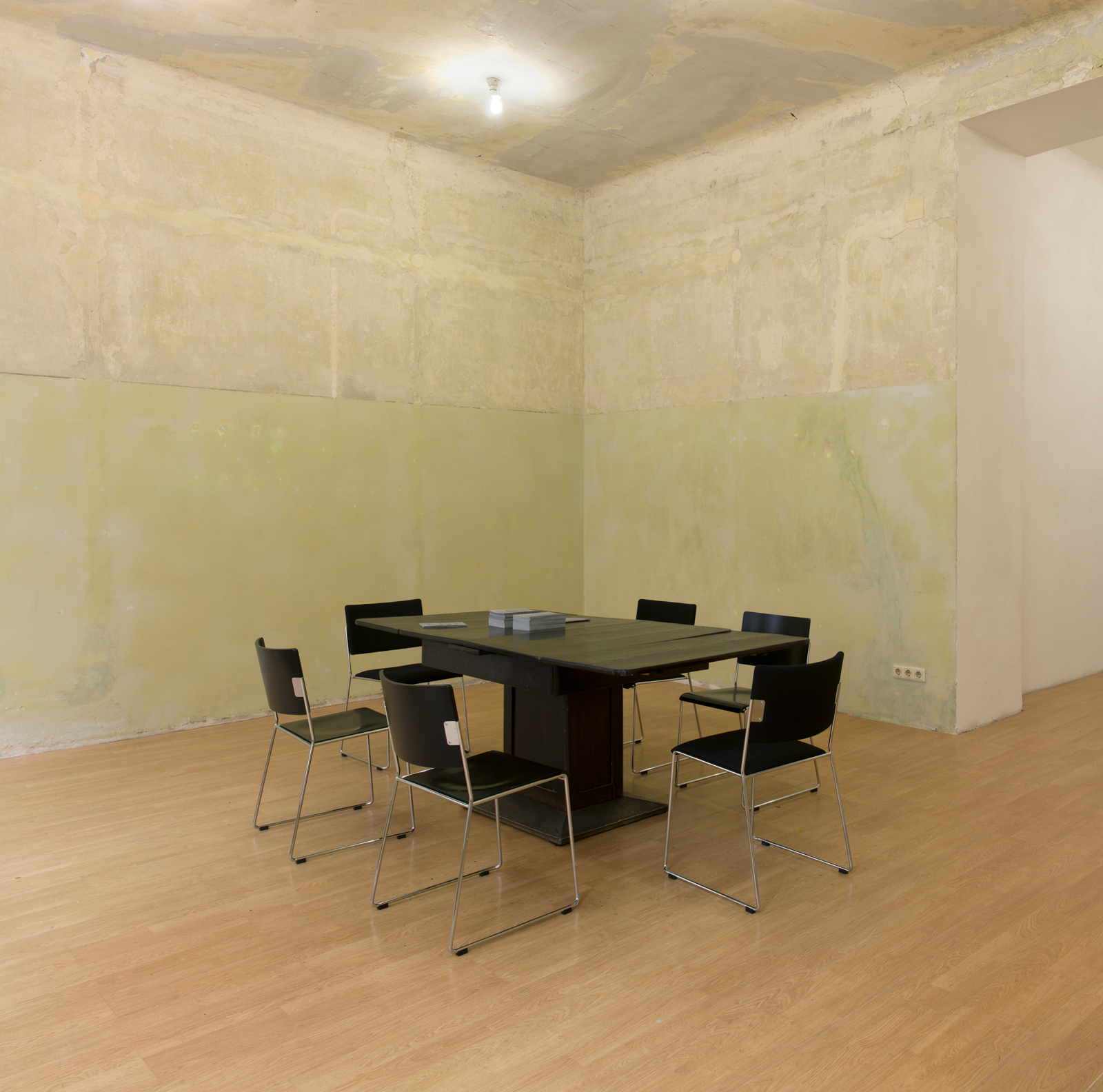 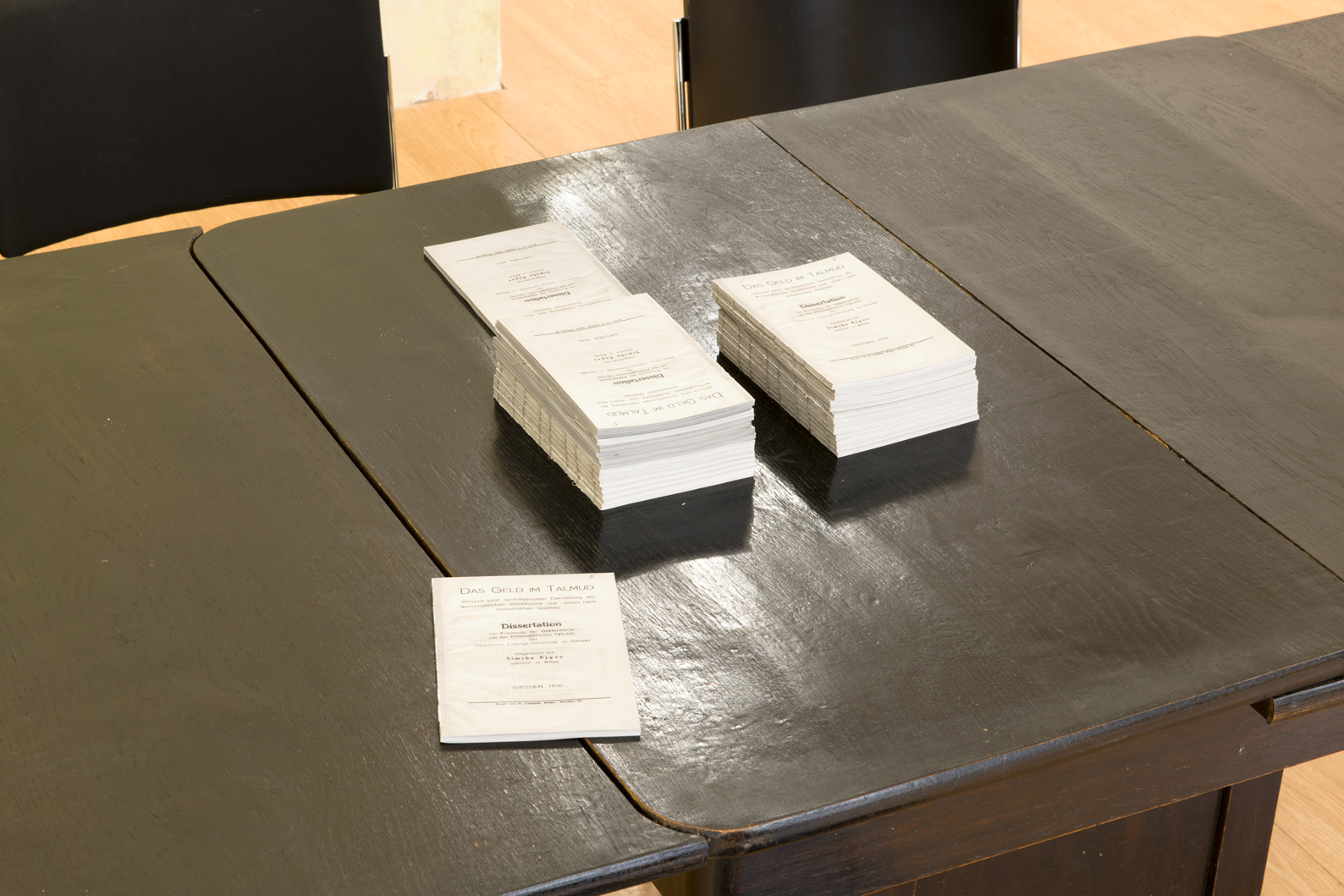 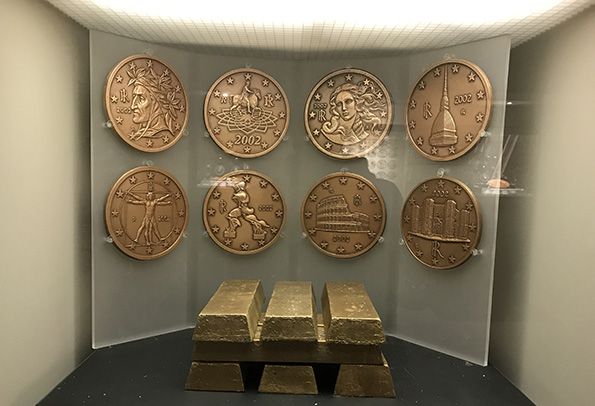 In his book, “Das Geld im Talmud” [Money in the Talmud] (1930), money scientist Simcha Ejges examines the parts in the Talmud that relate to money. Dating back to the 1st to 5th centuries of our calendar system, they describe debates at rabbinic academies about how to apply the sacred scripture to everyday life, including how to deal with money that was on the edge of “pervading all aspects of life.”
The Talmudic examination of money is considered as grounded in the era of the Roman Empire. The entire coinage was under Roman control. Gold, silver, copper and brass coins were issued as currency. Brisk trading prevailed in the Roman Empire, where a large number of coin names and species circulated. With each new emperor, Roman coins were re-coined. The increasing number of alloy layers caused a huge rise in demand for money. Nero, for instance, determined that the weight of popular coins such as Aureus (gold coin) and Denarius (silver denarius) be reduced, which resulted in a change of the exchange rates of coin metals.
But what, in fact, defines these coins as money?
According to the Talmud, an official proclamation alone is not sufficient to convert coins into actual money; this also requires the population’s approval. Provided that the barterers decide to accept the money, this allows it to circulate. Due to its being passed from one to another in barter, a currency receives its “circulation capacity” and thus its money form (cash). When the velocity of money suffers a loss, it becomes “bad” money, and in fact forfeits its nature as money. The non-use disrupts the circulation capacity of money and demonetizes a currency on the part of the population.
The severe punishment that Chinese emperor Kublai Khan (1212–1294) inflicted in case of rejecting his money shows just how dangerous a currency’s non-use can be for the sovereign who issues the money. He was the first one to introduce a paper currency, something that had no intrinsic value whatsoever. Under penalty of death, the people were forced to accept the banknotes in exchange for their goods. As a result, it was guaranteed that they again could be exchanged throughout the empire. The paper currency put into circulation under constraint worked as long as the amount of issued money didn’t exceed the reserves of silver and silk invested to serve as collateral. The exorbitant amount of money printed by the state to raise its own funds, however, caused inflations, which ultimately resulted in the elimination of the first paper money.
Another reason for a coin getting a bad reputation among barters is, according to the Talmud, the rejection of the embossing that attracts one’s attention when dealing with this money. The embossed symbols should serve for identification and contribute to the population’s belief in the stability of the currency’s potency. When an embossing is met with disapproval, however, the circulation capacity of a currency is impaired.